The cover of the first edition of The Tourist Trail features a landscape photograph of the Magellanic penguin colony along the shores of Argentina, the precise location where the book begins. It was a photograph I had taken and I thought it would make a nice cover. 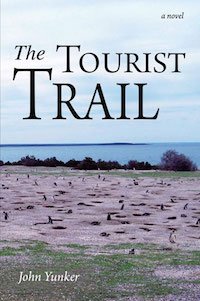 And it did, but it didn’t make a great cover. So as we began preparations for the sequel to The Tourist Trail, we also went and hired a professional, Rolf Busch.

And he designed a wonderful cover, using a photograph that we provided. Those who’ve read the book will know what exactly is hanging around the cover model’s neck and its significance. As well as the icebergs. 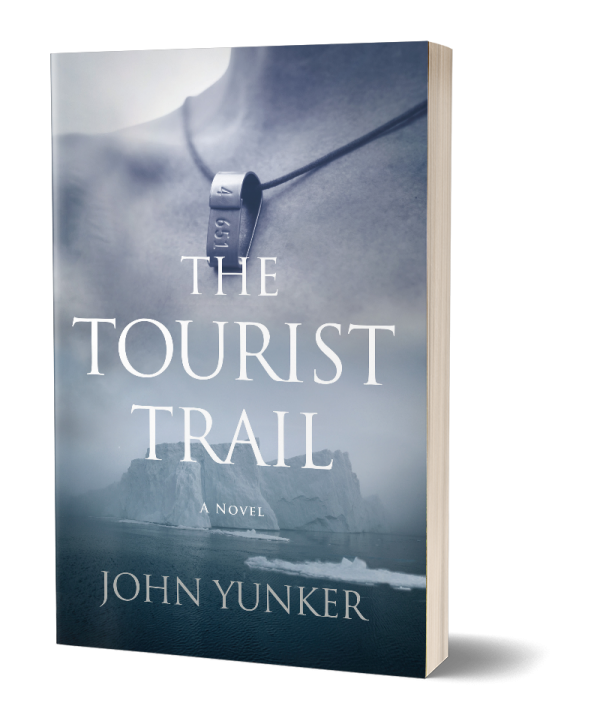 I love this cover and I hope you do as well.

And stay tuned for the sequel, coming in less than six months…