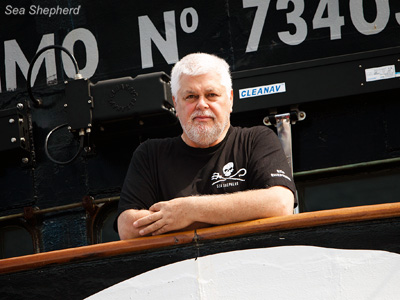 I can’t say I’m surprised this day would come.

When I began writing The Tourist Trail in 2008 I envisioned the FBI going after the leader of a fictional anti-whaling group. At the time, the US was largely neutral about the goings-on in the Southern Ocean. This was a matter between the Sea Shepherd and the Japanese.

And for a moment there I honestly thought the Japanese would give up. Accept the fact that the whales weren’t worth the trouble.

Focus instead of developing an industry that has a future instead of squeezing out what little the fishing industry has left to offer.

But the Japanese did not give up. I’ve come to believe that the Japanese view whaling as a line of defense  If they give in on whaling then the activists will come after them over the dolphins and the toothfish and so on. Which is probably true.

The Japanese had been lobbying the US to get involved for years, to put a stop to the Sea Shepherd. And now, by leveraging our court system, they scored a victory.

Paul Watson has resigned from Sea Shepherd (though he’s nowhere near retiring).

And now the ships are headed south again, to do battle with the whalers and, unfortunately, with the US government.