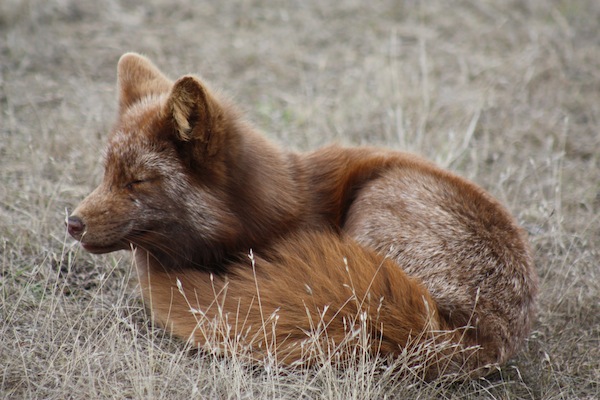 We have foxes here in Ashland but they’re very skittish and I’ve only seen them at night (and fleetingly). 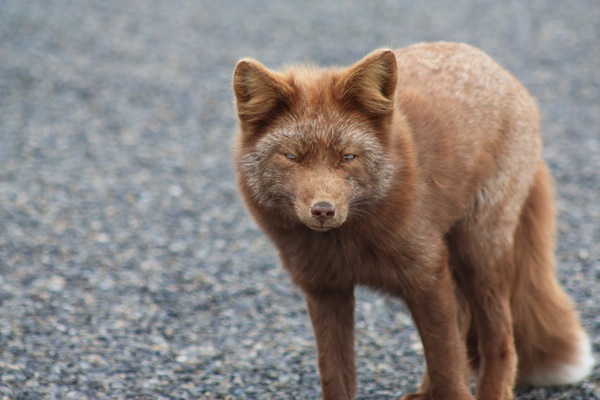 But on San Juan Island in a protected area known as American Camp, foxes are quite accustomed to us tourists. 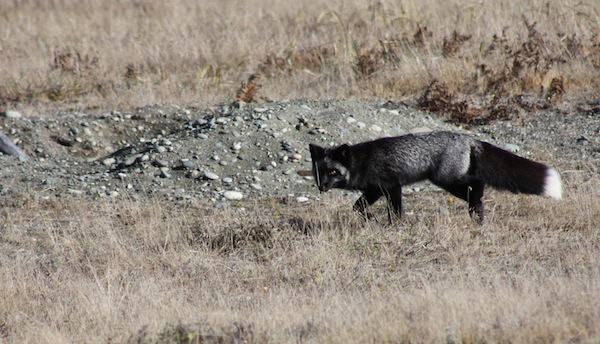 I discovered recently that tourists sometimes feed the foxes, which probably explains why. And while I did encounter one fox who appeared to be begging, most were content to be off hunting for fox food.

Watching foxes on the hunt can be (for those of us not being hunted) quite entertaining. Above the sea of high grasses they will emerge, dolphin-like, as they pounce on their prey.

Here we have one mid-pounce onto what I imagine is a Townsend’s Vole. 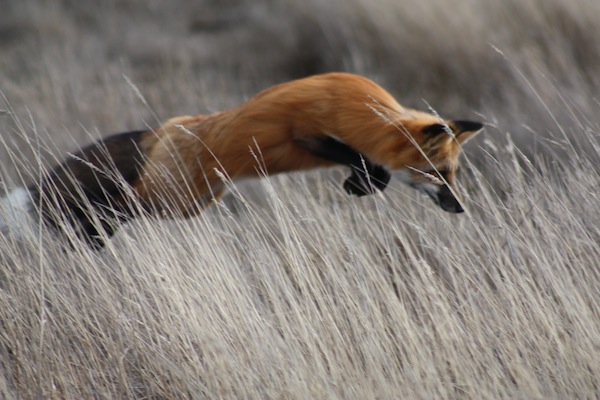 In this instance, the Vole remained a step ahead (or a step underground).

If you visit American Camp, hang around a bit. You can’t beat the view. 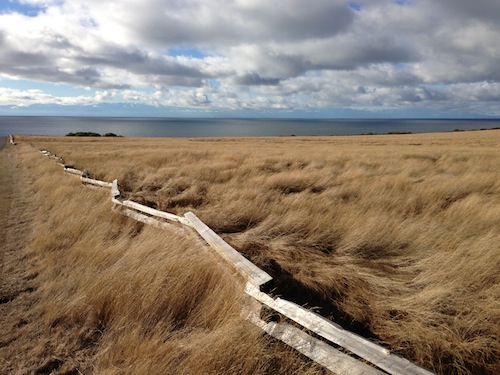 PS: I learned that red foxes don’t need to be red. The white-tipped tail is their distinguishing feature.

And now one of the foxes is the star of our acclaimed short story anthology Among Animals: 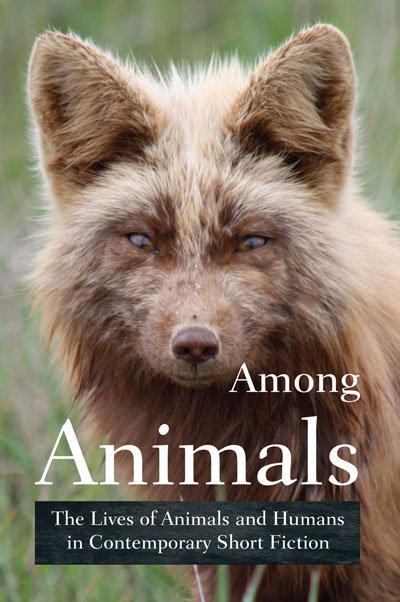 3 thoughts on “The foxes of San Juan Island”