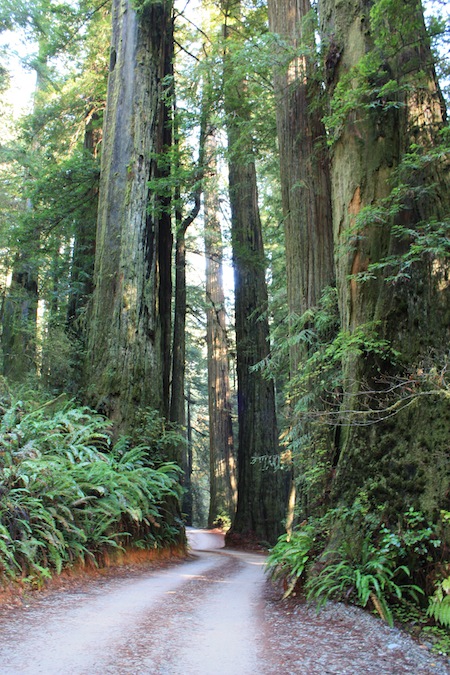 Five years ago, I could not have imagined a life without the almighty hamburger. Or chicken. Or steak. I was raised a meat-and-potatoes guy, and that’s how I viewed myself. I also believed that to be a successful athlete you had no choice but to be a carnivore.

Today, in honor of Meatout, I want to share how I ended up living this very different life.

My road to veganism began with a flight to Patagonia.

My wife and I visited a penguin colony down in Patagonia. We were volunteers as part of a penguin census and it was here that I began to see firsthand the dangers of overfishing. Just off the coast were fishing trawlers and miles of nets, and these penguins were running the gantlet every time they left shore. Much worse, the fishing trawlers were now going after the same food that the penguins needed to survive, in some cases using large vacuums to suck up hundreds of tons of krill.

When I returned home I gave up seafood. This was no major sacrifice as I never much liked seafood. It was something I ate only because it was supposed to be good for me (another misconception). It was actually freeing in a way. When I was a kid I remember the time my parents splurged and brought home live lobsters. And I remember the horrible guilt I felt when I saw them dropped into the boiling water. I didn’t want to eat them, but I did. That’s what you did as a child who was just figuring out how the world worked. Well, I now know how the world works and I know that too many people live their lives out of habit. I know now you have to listen to your gut. Giving up seafood was easy because I never liked killing creatures from the sea.

But here’s the rub. The minute you eliminate one species from your diet you may find yourself staring down a slippery slope.

I traveled to the FARM Animal Rights conference in 2007 because I had begun writing a novel about the oceans and animal activism (The Tourist Trail) and it was at this conference that I saw how farm animals were treated. After just a few hours there I realized I would never eat meat again. It was a scary feeling. I’m not all that good at change. And I never viewed myself as an animal activist, as one of “those people.”

And yet I couldn’t continue going through life with blinders on. I could no longer compartmentalize how some animals deserve to live healthy lives (as pets) while other deserve lives of confinement and death (as food). Once you empathize with animals it is impossible to rationalize away their destruction.

Today, I can say that a life without animal products is not as difficult as I thought it would be. I’ve run a half-marathon since then, and there are many wildly successful vegan athletes out there. I still get the protein I need. The lifestyle is getting easier all the time thanks to all the new vegan products out there and restaurants that are listening to their customers.

And I’ve even found great vegan junk food options. I used to snack on nachos. Now, I eat Triscuits with WayFare “cheese.” It’s not only vegan, but it actually tastes better than nachos. I now make vegan chocolate chip cookies that taste far better than the old-fashioned kind; instead of butter I use coconut oil.

Being vegan is not about being perfect. I’m not perfect. And I worry sometimes that people are easily dissuaded from this way of life because they view it as an all-or-nothing way of life.

That’s why we have Meatout Mondays. FARM promotes Meatout Mondays as way of changing your diet one day a week. If everyone cuts back a bit on meat, we collectively save millions of lives. We also have a positive impact on the environment. And we generally end up being a lot healthier.

Getting from there to here was not always easy. I had to rethink my diet. I had to break old habits. And I now have to live with the stigma of being one of “those people.” But I would have it no other way. And if you’re considering a similar journey, I can tell you now that it’s worth the effort.

3 thoughts on “Notes from a road less taken”