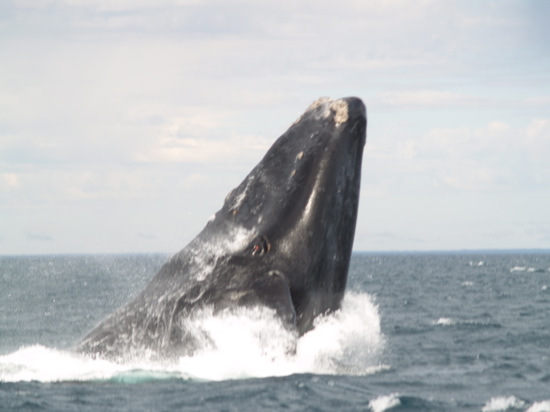 Right now, the International Whaling Commission is meeting in Morocco. In another week they will vote on a proposal — apparently supported by the Obama administration — to end the moratorium on whaling. Granted, the administration isn’t confirming anything, but the news reports indicate that the US is going to give its blessing to Japan’s push to make whaling legal again, with limits.

This is a mistake of epic proportions.

Most Americans are against whaling. Most Americans like to watch whales, not eat them. And yet it appears that our government has a different agenda.

I hope I’m wrong about this. But if whaling is made legal again, then the Japanese can make a case against Paul Watson and the Sea Shepherd Society. Suddenly, the anti-whaling activists will become the bad guys in the eyes of the law. Activists will become terrorists. And all because two governments struck some back room deal.