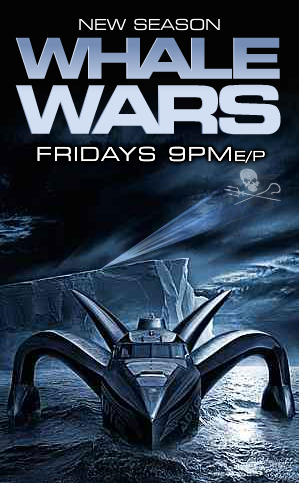 If you’ve been following Sea Shepherd virtually, you already know the bullet points about the upcoming season. A destroyed ship, more lives endangered, and an activist in prison. And, most important, many whales were saved.

But more than 500 whales died.

The battle between the Sea Shepherd Society and the Japanese whalers makes for gripping drama.

But I’m looking forward to the day when there is nothing left to film.